Whether its pivoting to digital at warp-speed, mitigating cost pressures, rightsizing and re-skilling workforces or having to re-engineer supply chains in light of Covid-19 and Brexit. Retailers are facing into unprecedented times, in a fiercely competitive market that’s consolidating at pace. Now is not the time for admiring the problem, it’s time for bold action. Developing the right strategies and executing them efficiently will be a differentiator. Retailers need a trusted partner to support them through this journey. And that’s where we come in. 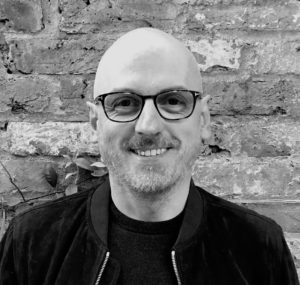 Retailers were having a tough time of it as it was. And then along came COVID-19.  In the high street bloodbath that followed, a number of retailers have folded and tens of thousands of jobs been put at risk.  Even stalwarts of the high street are suffering – M&S announced 7000 job cuts, and John Lewis has plans to shut eight of its stores.

But out of adversity comes opportunity.  And even though serious headwinds are forecast, we believe these challenging times will drive innovation, creativity, new revenue streams and new patterns of work. Read more >>>

In 2018, in a court case that pitted online retailer Wayfair – an American e-commerce company that sells furniture and home goods – against the state of South Dakota, the US Supreme Court ruled in favour of the latter.  The result was that online businesses are now mandated to pay sales taxes where they make more than 200 transactions or $100,000 in in-state sales, even if they have no physical presence there.

We’ve worked with clients across the retail sector and gained excellent results – but don’t just take our word for it. Have a browse through some of the work we’ve done. 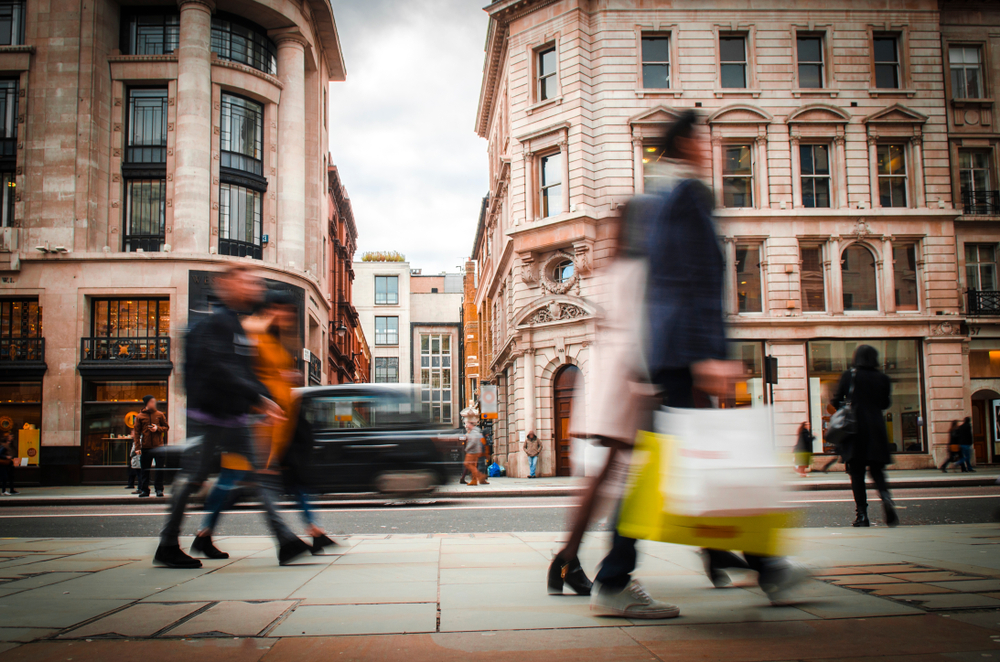 Services we offer to power your retail transformation
Automation
Harnesses the power of RPA and cutting-edge tools to automate both testing activities and wider processes within your change function.
Read more
Analytics
Supports and optimises your architecture and processes, using the power of predictive analytics to enhance your change planning activity.
Read more
Change Management
Ensures your change is designed and delivered in a way that maximises its value and ease of adoption for your end-user.
Read more
Portfolio Management
Ensures your portfolio is right-sized with effective portfolio optimisation and controlled through our state-of-the-art Portfolio Management Office designs.
Read more
P2 PMO+®
Provides world-class PMOs to control your transformation with the latest in analytics and automation. We land fast and effectively through our ‘PMO in a Box’ toolset and our analytics reporting tool.
Read more
Programme Delivery
Powers you with the world-class Project & Programme Managers, Agile Project Managers, Scrum Masters and PSOs that will deliver your programme.
Read more
Test Management
Delivering our world-class ability to establish, assure and operate a continuous-testing capability that places quality at the centre of your full delivery lifecycle.​
Read more
Free webinar: Turning ideas into digital outcomes...

Join Adrian Mangan, P2s Head of Retail and Gary Stoneley, Principal Consultant, as they outline how retailers can implement agile principles and approaches to accelerate their digital ambitions. This webinar will be useful for those who would like to: 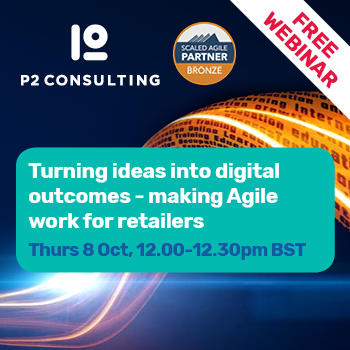 or speak directly to an expert 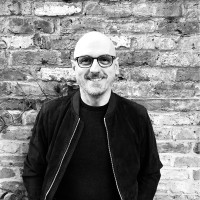