Testing has changed a lot in the last few years, principally down to the rise in automation. Obviously manual testing still has a place – and a very important place at that. Manual testing comes into its own when testing new functionality for the first time and it is perfect for exploratory testing. There is great value in how testers can create scenarios that can envisage what may go wrong. Ultimately, they represent the user and can identify with how they would like an application to perform, look and feel. But the benefits of automation have resulted in it becoming an essential part of the testing landscape.

Automation – what’s the fuss all about? 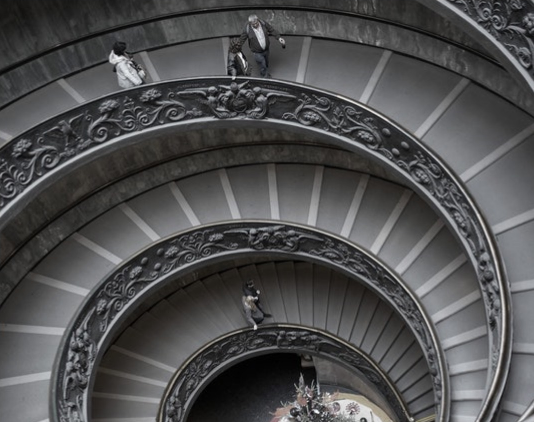 Another benefit is that automation invariably improves the testing and development teams’ relationship. There can often be a little dissonance between test teams and developers, but the nature of agile and DevOps, means they have to work better together. Sharing automated scripts means that tests can be executed and any issues identified before passing over to Test. These tests run automatically as soon as new source code has been added informing both teams if they fail. This bridges the gap between testers and developers as they work more closely together.

It is also true that test automation improves overall software quality, as it can be utilised earlier on in a project to do this. And it also increases the depth and breadth of the test suite – test automation can increase the overall test coverage and can execute tests that target part of an application, which would otherwise be impossible to test manually. Provided the implementation of automation tests have been done correctly and are maintainable, they are often reusable and can be executed on different versions and platforms.

Testers have to stay relevant

In this era of automated testing, DevOps and continuous integration, it is essential for manual testers to make the shift into becoming test automation engineers. As part of this they need to expand their technical depth – to really benefit from automation means learning how to code to help get the skills needed to write better, more effective test scripts. And understanding the tools and frameworks that can be used to implement automation is key.

While it’s clear manual testing is nowhere near dead in the water, automated testing has made a massive impact in the software development world in the last few years. The benefits for organisations are undisputed. But in order for organisations to maximise these benefits and not miss out, they have to ensure their testers have the right blend of technical skills. There is no question that as the demand for automated testing burgeons, and more innovation in test execution is required, testing teams have to be up to scratch. If they aren’t, they will really risk missing the boat.

Kemi Olafisoye is a Consultant at P2 Consulting

Other Insights
What is the value of the project sceptic – and why is it important not to shoot Cassandra?
Adam Skinner, Director at P2 Consulting looks at how sometimes the most important voice in any team is the lone voice of caution and dissent. As leaders and team-builders that dissenting voice can make us uncomfortable, but we ignore...
View Insight
Banks legally obliged to get to net zero
At COP26 last week, Rishi Sunak announced a slew of measures, aimed at getting businesses to toe the sustainability line. One is that they are now compelled to produce annual plans for becoming green and meeting net zero targets, or...
View Insight
Transformation Freefall: Check Your Parachute | Metrics, Reward And Collaboration | Part Three
In the final part P2 Consulting outlines the elements required for successful business transformation and change. In this part he reviews Metrics,Reward and Collaboration.. Read more here.
View Insight
Avoiding the shelf – how to ensure your test automation products remains re-usable
Jason Taylor explains how by implementing a robust test automation framework, you can ensure your automation tooling and test scripts become a powerful reusable test asset that will deliver automation benefits.
View Insight