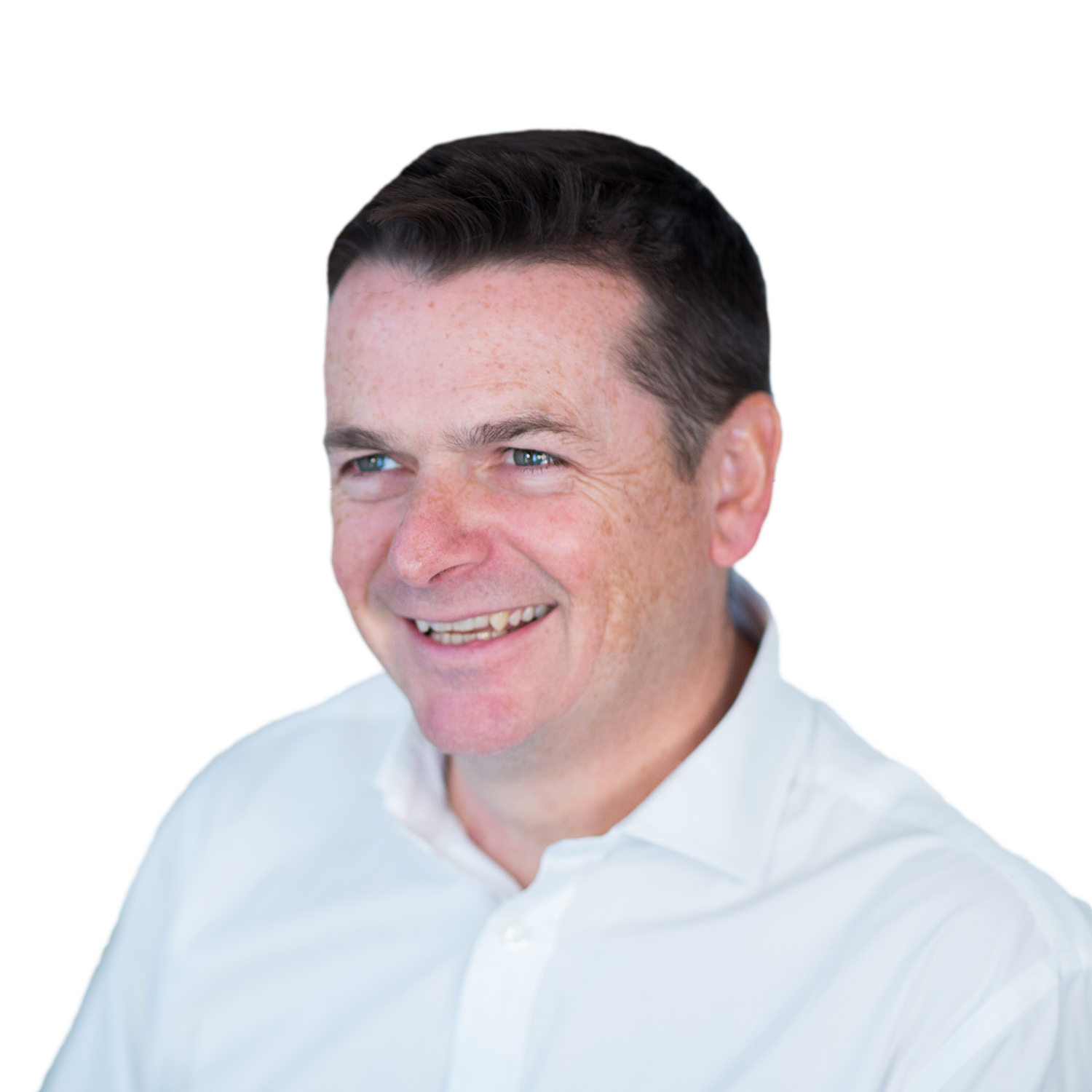 The latest in the Government’s testing debacle is an IT glitch that has been blamed for thousands of coronavirus cases being left out of the daily briefing last week. A data blunder was responsible for almost 16,000 cases being left off official numbers between late September and early October. Apparently the glitch occurred when data was being transferred from one system to another and the Government has blamed IT and human error.

But the reputational fall out from issues like this can be significant, particularly when it’s a situation as sensitive as this. The Government could do without negative headlines that could have been avoided. Systems do not break themselves – there are several ways it could have happened, and they are important to bear in mind when dealing with new systems: 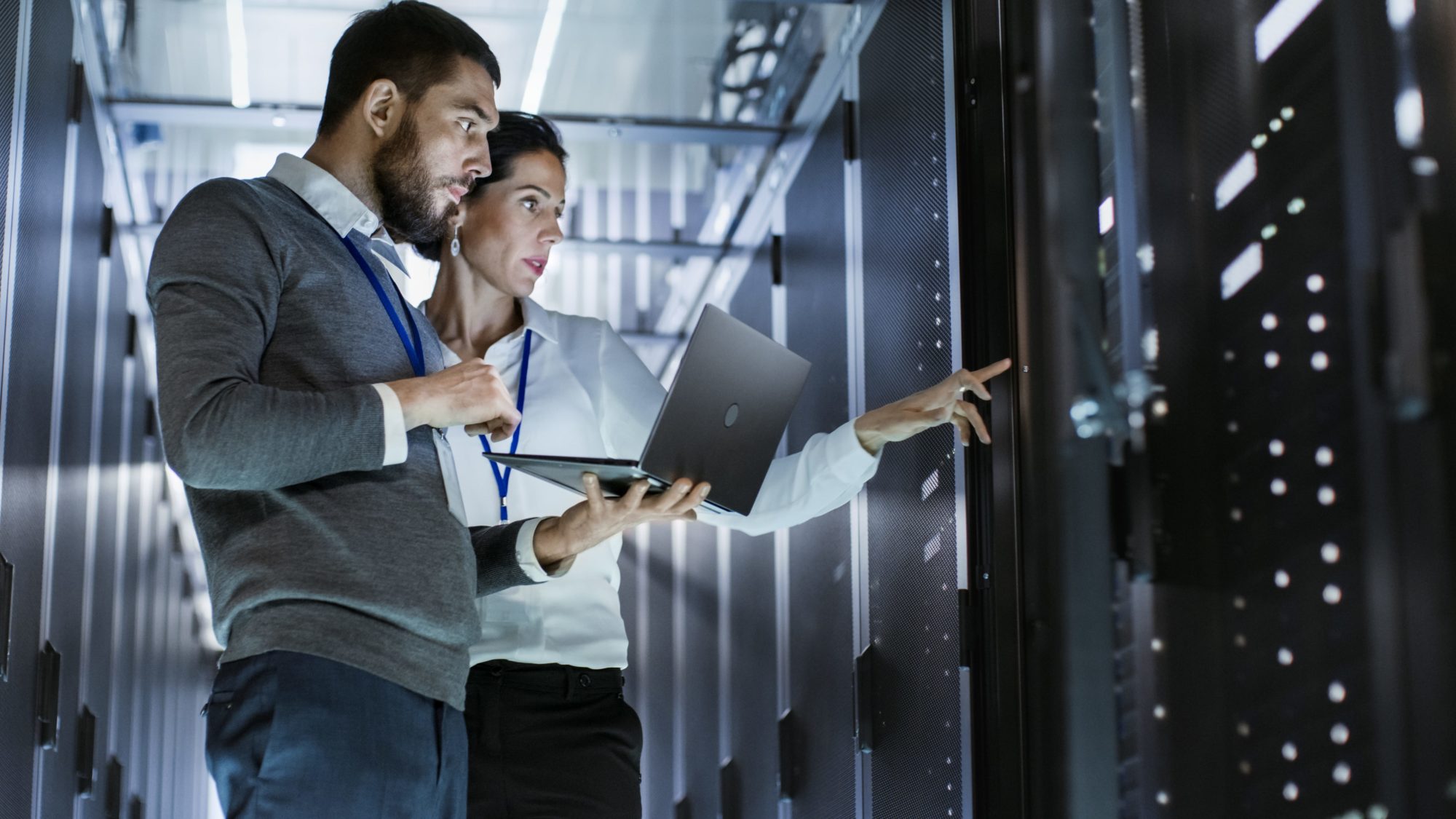 With new platforms there are always bugs. And fixing them should be prioritised based on the potential impact – a bug with a ‘Criticality One’ issue should stop a go live as it is fundamental and will cause the system to fall over. But a ‘Criticality Two’ issue might be allowed to go into the live environment, assuming there aren’t too many glitches to compromise the system. Volume testing a platform is also important, to ensure it can cope with unexpected data surges.

Detecting glitches and testing is key

Once live, systems are always subject to change, improvements are always happening, and fixes are being applied. Good practice ensures that before a fix is put into live, it is fully tested to ensure no unexpected consequences occur. If a system is being rushed through and too little time is given to testing, or if the testing environment doesn’t resemble the ‘live’ environment, then a fix could instigate a new error.

Detecting glitches and testing is key, but it is a balance between time, rigour and the cost benefits – all tricky to evaluate in an intense environment. This situation is a pressure cooker for the Government – and they can’t afford to make any more mistakes.

Other Insights
Our NHS – but what happens tomorrow?
Post Covid-19, when our NHS heroes get back to BAU, they will face an unprecedented backlog of appointments, check-ups and operations. How will they play catch up and keep on top of daily workloads? Innovation will be key…
View Insight
Wayfair or way unfair… Is your digital retail business tax ready?
The Wayfair ruling means online businesses are now mandated to pay sales tax in different US states, even if they have no physical presence there. But woefully few are ready. You can rest assured the regulators will be. How do retailers...
View Insight
Leading challenger consultancy P2 Consulting launches P2 FinCrime
P2 Consulting, the second fastest growing private company in the UK, has today announced the launch of P2 FinCrime, a specialist financial crime consultancy. Headed by Phil Rolfe, experienced FinCrime entrepreneur, P2 Fin Crime will...
View Insight
Is Your Platform Automation Hitting The Right Chord?
Luke Barfield, Head of Testing at P2 Consulting explains the techniques to remove typical road blocks to shift-left testing simply by automating your test environments and test data needs. Read more here.
View Insight